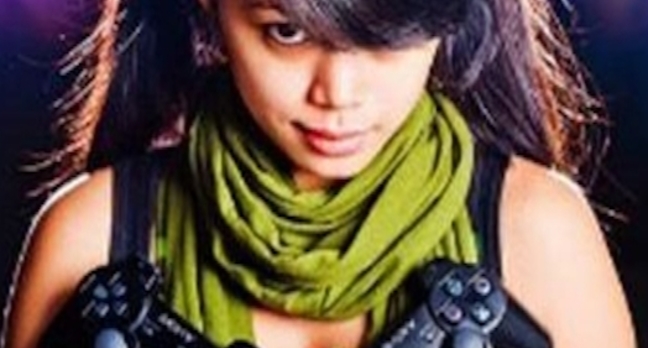 One thing is for sure though, there needs to be more girls who play games!

Typically, guys play RPG games, FPS games and RTS games much more than girls. Girls typically play games such as The Sims, or social games where you can chat with other players.

One area of the gaming world where girls particularly dominate is in the online bingo world. Bingo sites like Buttercup Bingo are targetted with women in mind, having softer feminine graphics.  Why do women love bingo? Well, first of all, it’s the only gambling game in the world targeted to the female demographic. All other casino games such as roulette, blackjack and poker are targetted at men. Next, bingo has an incredible social aspect to it, many women like to sit around and talk to their friends whilst they play, catch up on all the latest gossip and just generally have a laugh. This is a long way away from hardcore shooter games which men can sit around and play. Lastly, maybe guys are just that bit more competitive, where women value community and sociability more than blokes.

One area where we think gaming should be improved on for the fairer sex is making gaming a more safe space and welcoming environment. Part of the appeal of games like Bingo is that when you play it you can more or less rest assured that you won’t be the victim of any abuse or sexist remarks. It’s not uncommon for women to be victims of aggression whilst playing online games on stuff such as the Xbox Live when players find out they are playing against a female. Microsoft has stepped up their efforts in recent years to make sure that players do not become victim to online abuse and trolling.